What can 5 largest breaches teach you about safety 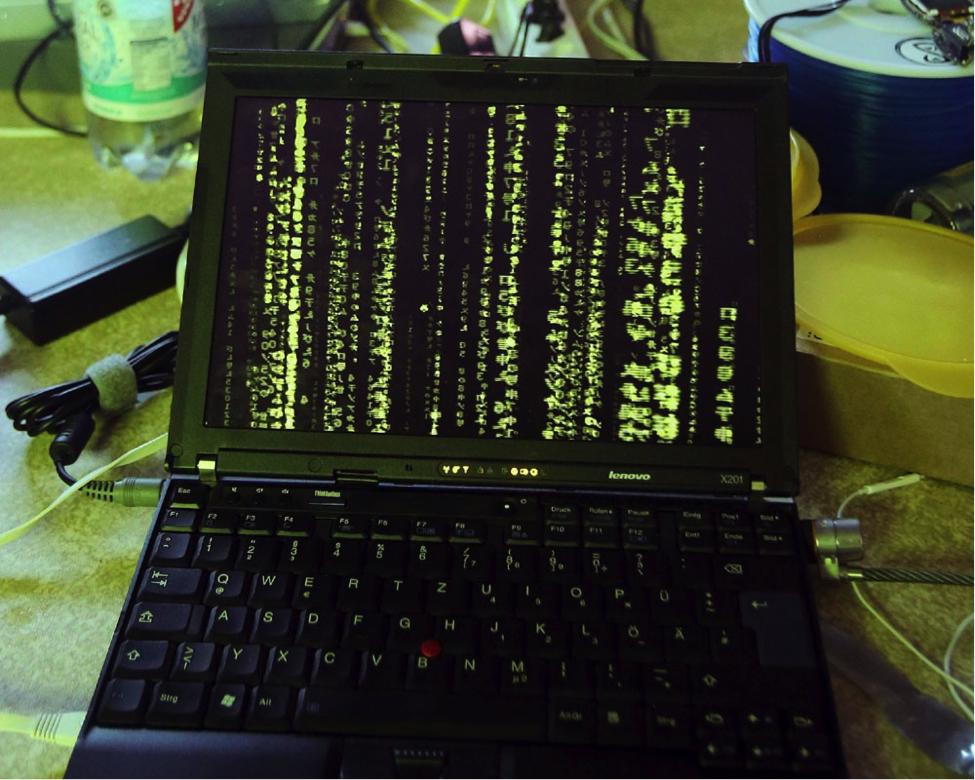 Last summer hackers stole personal data of 83 million JPMorgan Chase clients. (JPMorgan Chase is one of the largest US banks.) Two Russian hackers, who allegedly had connections with the government, were accused.

Although hackers were not able to get password and account numbers, they are able now to identify one particular person as a bank client, which can help to hold some heavily tracked phishing attacks.

At the end of May, 2014 eBay announced that a few months before malefactors got access to the corporate network and stole users’ e-mail addresses and passwords. Though passwords were encrypted, eBay asked their users to change passwords as there was a risk that encrypting key could have been stolen, too.

On the 10th of September database containing 5 million Gmail passwords appeared on the Internet. Later on it was found out that Gmail had not been hacked, but database of passwords from different services was made. Users said that passwords were obsolete or never used by them.

The same situation happened with Dropbox. This time hackers claimed that they stole 7 million, otherwise again nobody cracked the service and passwords were got by phishing attacks on another websites. Unfortunately, there were a lot more real passwords, so the situation turned to be more serious, especially taking into account the fact that a lot of users have their credit cards pinned to the accounts.

Last year popular messenger Snapchat experienced three hacker attacks. The first attack took place on the eve of 2014. After this millions of users phone numbers and addresses were placed on the Internet. Shortly before that Gibson Security announced a possible vulnerability of Snapchat but the messenger team had not done anything to correct their code. According to the hackers their attack was a message for Snapchat team.

The second attack took place on the February. Hackers organized mass mailing of fruit smoothie recipe from accounts of users’ friends. Due to this action hackers got access to many combinations of passwords and e-mails. Luckily, this attack brought no harm.

On the September about 100.000 of private photos appeared on the Internet. It happened because of the web-client SnapSaved, which allowed saving users photos. It turns out that it saved them on snapchat server as well.

DDoS attacks on the big services were frequent last year. And the most notable attack was the one when hackers froze note service Evernote and news aggregator Feedly from 11th till 13th of June. Hackers even required a large ransom from Feedly for stopping DDoS. Developers certainly refused, and several days later services restored work. 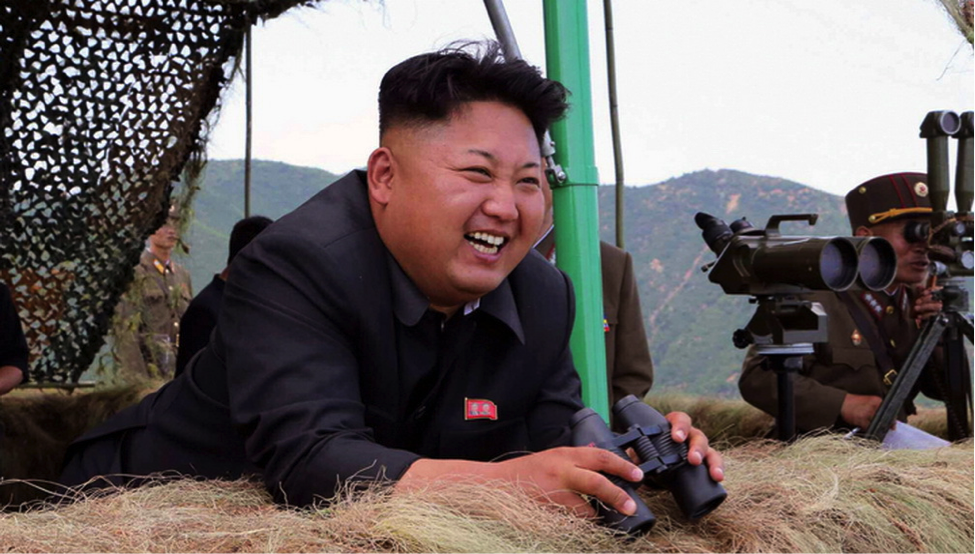 On the 24th of November group of North Korean hackers “Guardians of Peace” published information about employees of Sony Picture Entertainment film studio. Corporate e-mails, salaries of directors and top-managers, secret information of not announced films were published. Then hackers threatened film studio by terrorist attack in case of release of the scandal American comedy “The Interview” which tells about the assassination attempt on the head of the DPRK Kim Jong Un. President of the US Barack Obama accused the government of North Korea who denied any participation in the breach.

This attack was really successful - Sony Pictures even temporarily canceled the premiere. And after Barack Obama’s words that the shooting of “The Interview” was a mistake, the premiere took place only in 200 independent cinemas among the whole country.

Get the latest post right in your inbox.
Services that allow you to be sure of your website
Cyberduck console operations with cloud storage