Debian 9.13 Stretch has reached the end of its life cycle. It is time to think about making the jump to Buster 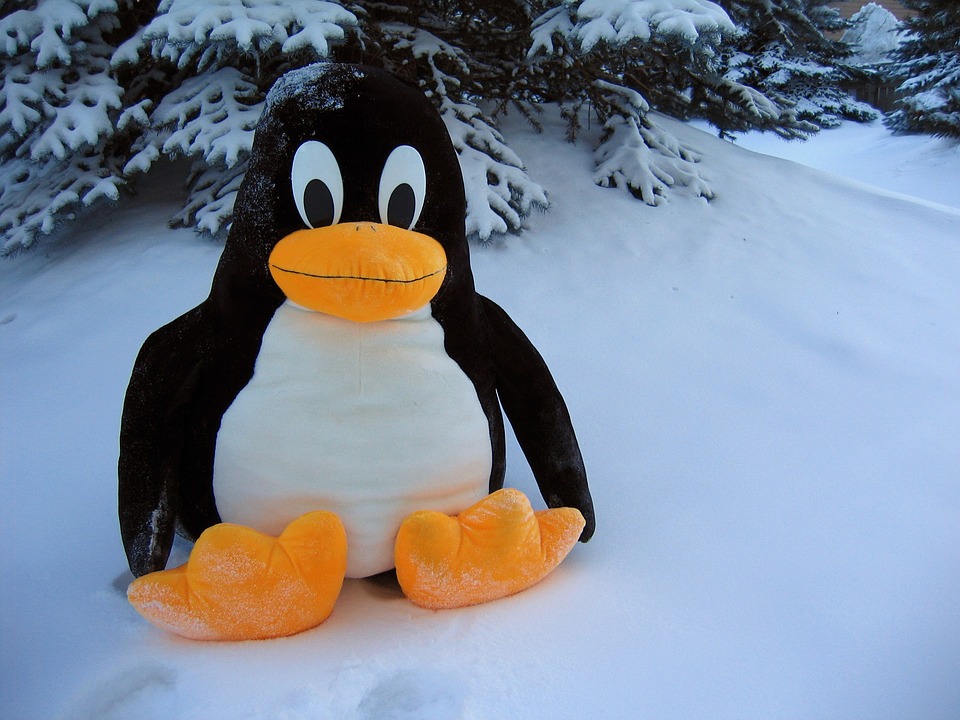 On June 17th, 2018, Project Debian released a major update to its operating system. Yesterday, July 18, 2020 and 25 months later, it made available Debian 9.13, which is the latest update to the version of the operating system that uses the code name Stretch. Therefore, and if nothing very strange happens, users using that release will not receive updates again, at least none related to the system, including security patches.

This is explained in the note they published a few hours ago. In it we read specifically that “Users who want to continue receiving security support should upgrade to Debian 10”, but they also provide this link giving details about the subset of architectures and packages covered by the long-term support project. In any case, it is best and safest to upgrade.

After this release, the Debian security and release teams will no longer produce updates for Debian 9. Users who wish to continue receiving security support should upgrade to Debian 10, or see https://wiki.debian.org/LTS for more information on the subset of architectures and packages covered by the long-term support project.

Debian 10 arrived in early July 2019 under the code name Buster. The project has now released four maintenance releases, so Buster is now polished enough to make the leap straight away. Among the improvements that will be obtained, we can mention Linux 4.19 and updated packages. As for graphics environments, it is available with GNOME 3.30, Cinnamon 3.8, KDE Plasma 5.14, LXDE 0.99.2, LXQt 0.14, MATE 1.20, Xfce 4.12.

The next version will be a Debian 11 which is currently under development. Debian releases its versions when it has them ready without strictly programmed dates, but the eleventh version should arrive at the beginning of 2021.

Get the latest post right in your inbox.
Aurora OS developers included a memcpy fix in Glibc
Microsoft releases Procmon for Linux as open source