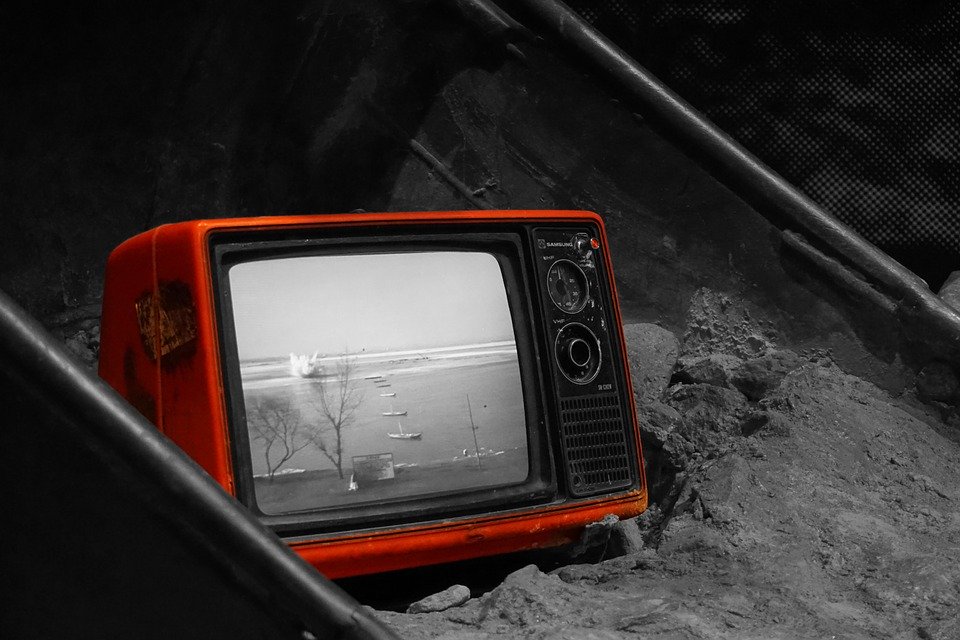 Linux users are usually happy with the software we have available: if we don’t have Photoshop, we use GIMP; if we don’t have Sony Vegas, we use one of the many video editors available for Linux; and so on with a lot of software. The problem is that sometimes there are no alternatives, and we already had an example with Disney+, when it was not available at the time of its release for Linux users. Fortunately, this changed more or less soon, but now HBO Max has resurrected old ghosts.

As reported by Ars Technica, a reader in their media told them that HBO Max stopped working a couple of weeks ago for Linux users, something that Dan Gillmor published in his personal blog. And the problem is not only that it fails in Firefox, for example, but that it does not work in any browser, no matter what distribution we are using. If we try, right now a message appears that says “We’re having trouble playing this video. Please try again later”.

HBO Max stops working on Linux because of Widevine DRM

As in the case of Disney+, it is again a problem related to DRM, in this case Widevine DRM that tries to protect the platform’s content from being pirated. At the moment, it no longer recognizes Linux as a known and valid platform. As reported in the media, something that I personally would not know because I do not use this type of service in Spain, the same problem happened with CBS, but this was miraculously solved after user complaints.

It seems that the problem of HBO Max with Linux is the same as the one experienced with CBS, but the former has not yet responded to user complaints and its service is still not working on our equipment. Specifically, the problem is that the Verified Media Path has been activated on the Widevine server, and that has caused it to stop working on the kernel-based systems developed by Linus Torvalds.

If so, the solution is simple: disable the VMP. If they decide not to do so, Linux users will not be able to see HBO Max, at least in the browser, and, without being a user of the service and trying it out myself, I doubt if it will be possible to do so through third-party software, as with some Kodi addons. In any case, if you are an HBO Max user on Linux and it has stopped working for you, you know why. To wait, to switch to Windows or to leave the platform. There’s no other way.

Get the latest post right in your inbox.
F5 Networks asks the court to dismiss claim against Nginx
Raspberry Pi OS makes the jump to Linux 5.4