Windows games on Linux via WINE will work better thanks to Linux 5.10 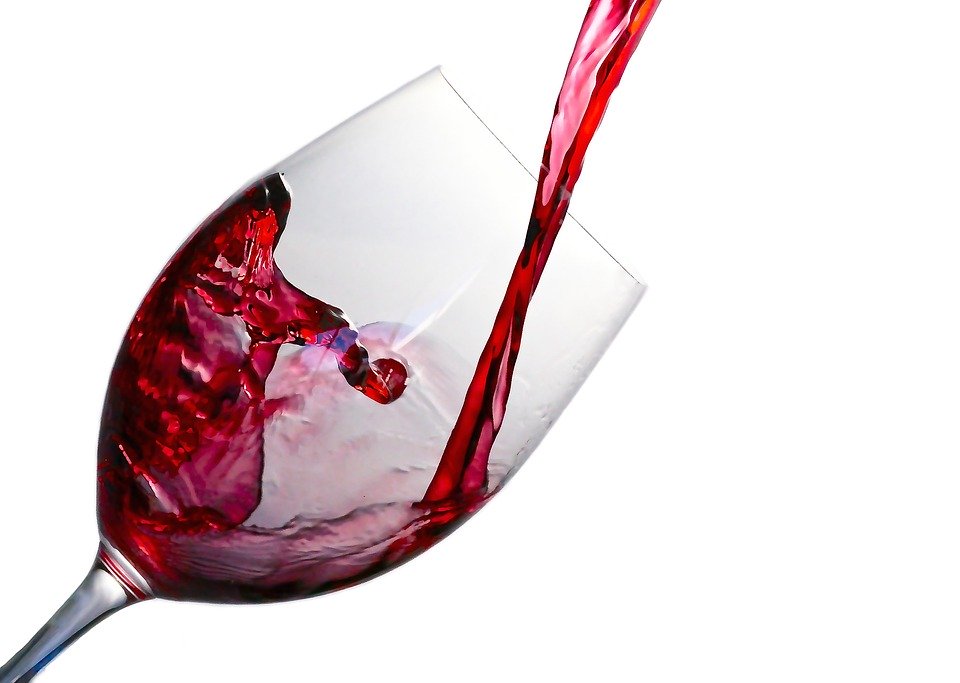 That Linux is not the best platform for videogames is something we repeat every time we talk about playing on desktop computers, but as time goes by things get better. Steam helps a lot so that we can play interesting titles on Linux, and we also have a lot to thank Feral Interactive, who brings Windows games to Linux and macOS, but in a few months things could be better, coinciding with the release of Linux 5.10.

At the moment, Linux 5.10 has not even entered the development phase. In fact, tomorrow will be released Linux 5.9-rc2, version that will arrive as stable in about six weeks. But that doesn’t mean we can’t talk about future plans, like the one they are discussing right now, more specifically a patch (via Phoronix) that would fix problems in apps that use SLDT that cause crashes and shutdowns when running on UMIP enabled systems.

Linux 5.10 will include SLDT/STR emulation and WINE games will improve

A year ago, WINE added emulation for some CPU instructions that were blocked by UMIP (User-Mode Instruction Prevention), a function implemented in the latest processors from Intel and AMD. Linux 5.10 will introduce a new emulation of those two instructions to try to help these Windows applications work better on Linux. More specifically, Brendan Shanks of CodeWeavers has added support for UMIP code for the emulation of SLDT and STR instructions.

The patch will allow SLDT and STR instructions to be forged or emulated by the kernel on Intel and AMD platforms with UMIP enabled. Before this, the instructions could not be emulated because they were not generally used in programs running on WineHQ or DOSEMU2.

If there is nothing to force a change in the schedule, Linux 5.10 will be released on December 6th and this is one of the few new features known so far.

Get the latest post right in your inbox.
Tip to make your Raspberry Pi 4 Much Faster
Proposal to modify Mesa so that NVIDIA can run applications with XWayland