Mozilla gets rid of Servo 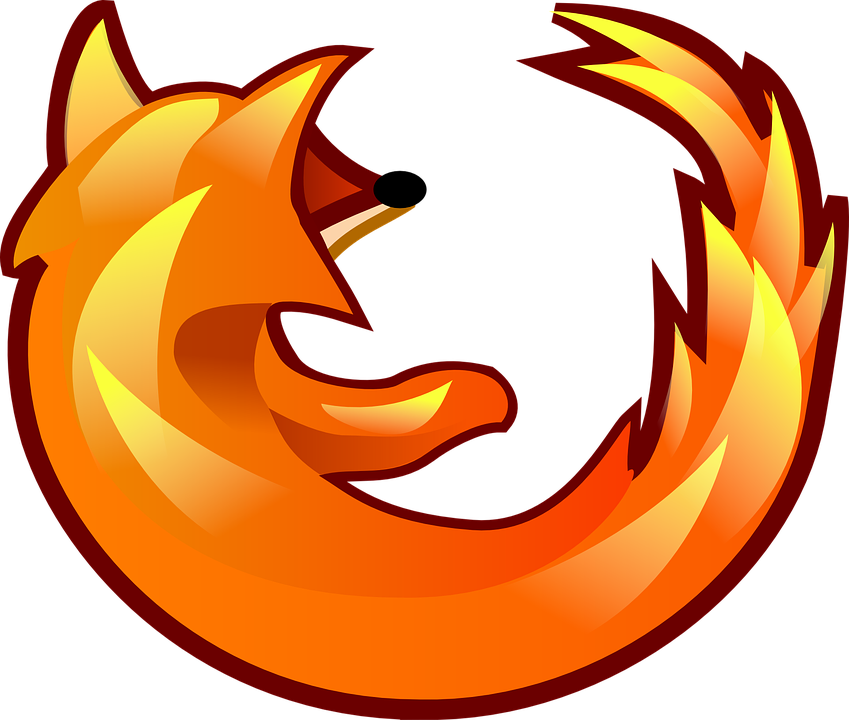 Mozilla continues to dig into the debacle that is becoming its annus horribilis: it ended 2019 recording losses for the first time in its history and began 2020 by laying off employees, it continued to lay off many more employees and, as expected, all this has led to the active or passive abandonment of some of its most outstanding projects, at least as far as innovation is concerned.

The main one was the Rust programming language, one of the most interesting technological contributions to Mozilla in recent years, whose independent foundation is still underway. Its future, however, is not in doubt, precisely because of the value that many developers and, above all, many large companies have found in it, although its final form has not yet materialized. However, it will certainly not be long before a fully-fledged Rust Foundation is announced.

Mozilla’s abandonment of Rust resulted in the dismissal of several of its key developers, not in the use of the technology that Mozilla has used and will continue to use in the product that keeps them afloat, the Firefox browser. At Rust, the new generation web engine Sevo was written, initially developed as an experimental project, but from which some of the decisive components in the regeneration of Firefox have emerged, driven by the motto of Quantum.

From this ‘cauldron of innovation’ called Servo, the CSS engine Stylo, or the 2D rendering engine WebRender, both now integrated into Firefox, emerged. However, Servo could give much more of itself… and it is no longer so clear that it does, because in the last mass dismissal not only Rust developers took to the streets: all Servo developers shared the same fate -and they were not the only ones.

This is how Servo becomes a new project under the protection of The Linux Foundation, as announced by those responsible for it in the official blog. And they seem enthusiastic, judging by the tone with which they announce the news; as if that had been a long time wish. “As a result of these changes, it is now easier than ever to contribute to Servo’s future,” they say, encouraging both individuals and companies to collaborate.

It should be remembered that although Mozilla has been the main driving force behind Servo until now, projects such as Let’s Encrypt (also under the wing of The Linux Foundation) and even companies such as Samsung have shown interest and made modest contributions to the project, and this is what is important, Servo represented much more than “an experimental development from which to draw ideas”, especially for Mozilla itself.

Servo was born with the intention of providing Firefox with the same technical capabilities that have made Chromium the choice of the main web browsers, but not only as a browser, but as a web platform. Why have companies like Microsoft, Opera, Vivaldi or Brave adopted a technology developed by an Internet phagocyst -and direct competition from all of them- like Google, when Firefox exists? For the simple reason that, for the sake of redundancy, it is much easier to develop your own browser based on Chromium than on Firefox.

“Servo’s mission is to provide an independent, modular and integrable web engine that allows developers to distribute content and applications using web standards”, says the project description; and they had the best tool to achieve it: Rust. But Mozilla has never had the capital to push Servo’s development to the level that Google does with Chromium, and for a while now, even less so.

Besides, despite the brief interests that Servo has aroused along its path, things are as they are and, of course, it doesn’t seem that passing the death -because a project of this magnitude without full-time developers- to The Linux Foundation is going to solve things. To make matters worse, all this is happening with Firefox’s market share at an all-time low and, let’s not fool ourselves, no one will be affected by this movement more than Mozilla.

Get the latest post right in your inbox.
Microsoft publishes .NET 5 with the intention of unifying Mac, Windows, and Linux
Exploring 0 A.D., an open source alternative to Age of Empires II