You can now install Microsoft Edge on Linux 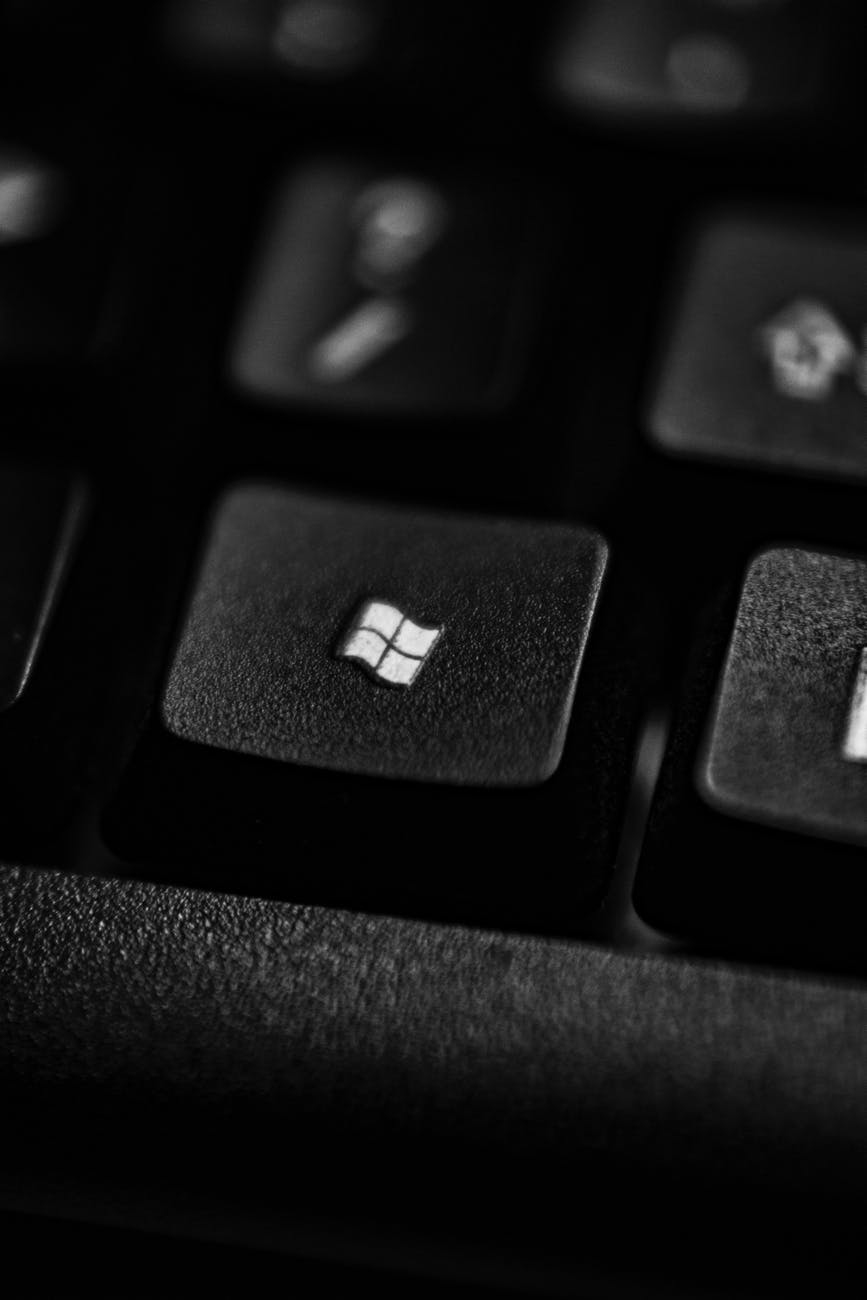 You can now install Microsoft Edge on Linux, yes. Microsoft has delivered on its promise and the first developing version of its brand new web browser is now available to anyone who wants to take a look. But notice that I am talking about installing and taking a look, not using, since a developing version is released only for the purpose of testing and reporting.

I emphasize this so that no one will be disappointed if the experience they find browsing with Microsoft Edge on Linux is not what they expected, but its current status is equivalent to a beta or alpha version. Having said that, I have tested it over and although I can’t compare it with the Windows version because I don’t use Windows, I found it complete and stable. But that’s just my impression, so go with caution, especially if you use the browser for serious things and synchronize data.

As is well known, the new Microsoft Edge is based on Chromium and the similarities with it or, for that matter, with Chrome, are more than evident and facilitate the transition quite a bit. Microsoft has done with Edge what Opera, Vivaldi or Brave did before: adapt the base to their requirements, providing their own interface, functions and even services. Thus, there are details that change, but otherwise it is like using any other Chromium derivative.

The highlight of Microsoft Edge is the interface, which slightly tweaks the design of the tabs and toolbar and other elements that, as you might expect, have been adapted by Microsoft to provide a unique experience. For example, Microsoft Edge has its own home page and new tab, configurable to be more or less minimalist and show only a few favorite links or a lot of news from MSN.com. 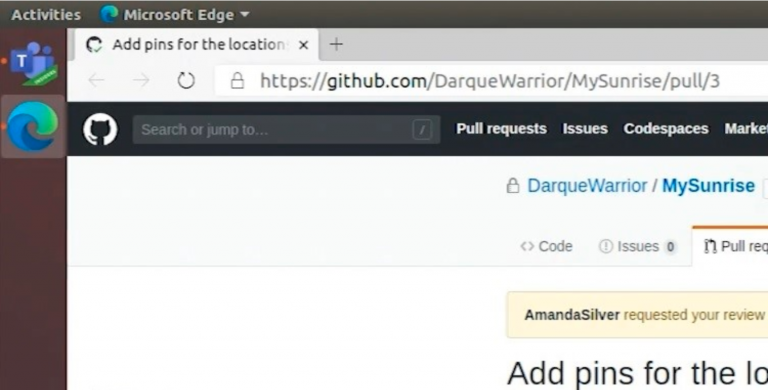 Microsoft Edge also has a data synchronization system linked to the Microsoft account, sidebars where to show the markers, a web capture and a function called collections that basically is a sort of visual markers organized by categories in which it is possible to save web content in the Evernote style - whole pages, fragments or images and notes - in the cloud, so it is essential to be logged in the browser to use it. And Bing as the default search engine, of course.

And there’s not much more to tell. Its integration with the desktop is good, but like most Chromium derivatives except for Chromium itself and Chrome, using it with the window bar in CSD mode (see image above) sings a bit and the available themes do not enhance it; but it can always be used with the “title bar and system borders”, which is in fact how it starts for the first time (see image below).

Then there is the issue of privacy, of course, and that is that Microsoft Edge as well as proprietary software is not well considered in terms of privacy, beyond the tools it provides: some protections against tracking that are in the preferences of the browser and that are quite similar to those offered by Firefox as they are presented, with three levels of blocking. How to install Microsoft Edge on Linux

If you want to take a look at it, all you have to do is go to the Microsoft Edge Insider download page and download the appropriate installer. At the moment there are only two in Deb and RPM format, both only for 64-bit.

As I have said on other occasions, it was not necessary for Microsoft Edge to come to Linux because we have plenty of quality alternatives when it comes to web browsers, but it is not bad to have one more and if it is useful for those users who use both Windows and Linux, it is welcome.

Get the latest post right in your inbox.
Why should you switch to cloud hosting?
Installing an alternative to Little Snitch for Linux, GUFW Firewall