Proton 5.13 increases the list of AAA games that can be run on Linux 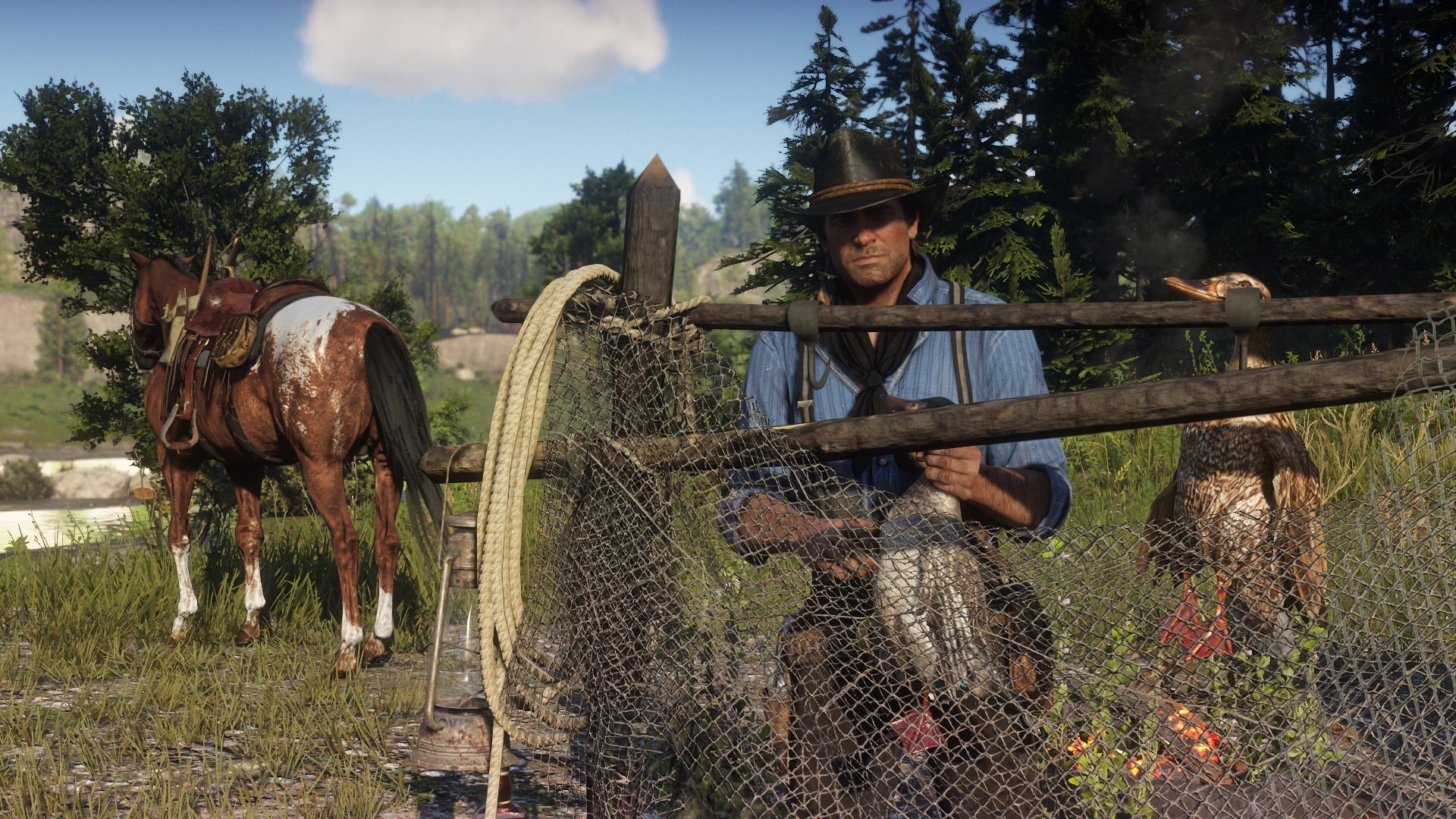 Proton, the well-known Wine based compatibility layer developed by Valve that allows running Windows games on Linux and macOS, has had us on tenterhooks since June due to the absence of major releases in the stable branch, but fortunately the streak has been cut recently with version 5.13, which although it doesn’t bring revolutionary new features, at least it opens the door to running more games.

Proton 5.13 is based on Wine 5.13 and brings things like improved integration with the Steam client itself; the initiation of support for playing all kinds of video formats to cover games that use older libraries for that purpose; improved support for multi-monitor systems; improvements to audio support in the games Halo 3, Beyond: Two Souls and Tomb Raider 2; includes DXVK 1. 7.2, FAudio 20.10 and the latest version of VKD3D adapted to Proton; also compiled for the next generation of Steam Linux Runtime.

According to what they publish on Github, these new titles should be funcitonal on any updated Linux distro:

The important thing is that the evolution of Proton does not stop to improve the support for the execution of Windows games on Linux. This time we have the inclusion as playable of many AAA games both recent and old, but in the case of the latter even today they continue to maintain their appeal because they belong to very consolidated sagas in the industry or come from the hand (directly or indirectly) of Sony, whose first party games are very well valued by public and critics.

Remember that the use of Proton depends on Vulkan support, so a relatively recent GPU is needed to take full advantage of it. Here the big winner is AMD, as all GCN graphics support Vulkan, although in older models is necessary to put some hand to activate the AMDGPU driver. On the part of NVIDIA, it would be advisable to have a Pascal or later generation graphics.

Get the latest post right in your inbox.
Benchmarking Your Computer on Linux
Why should you switch to cloud hosting?