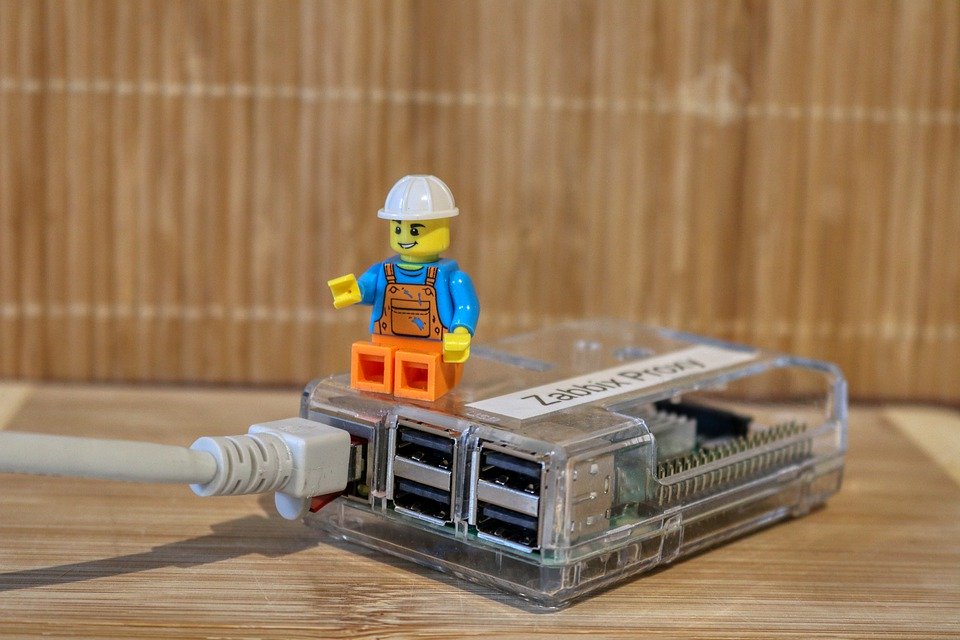 For a long time, and if I’m not mistaken, this has been the case from the beginning, the official operating system for Raspberry Pi plates was called Raspbian. A few months ago, the company decided to change the name to something with more personality, without including part of “Debian” in its name, and renamed it to Raspberry Pi OS. Based directly on Debian, the speed or frequency of some updates is not the best, but recently they have received a major one.

The new version, launched a week ago, is Raspberry Pi OS 2020-08-20 and its most outstanding innovation is that they have updated the kernel to the latest LTS version, that is, Linux 5.4, which companies like Canonical decided to include in their also latest LTS, Ubuntu 20.04 launched last April. At that time, Linux 5.6 had already been released, but Long Term Support releases usually go hand in hand.

The most important new features:

Get the latest post right in your inbox.
HBO Max leaves Linux users hanging
The easiest way to use PDAnet with Linux or BSD for unlimited tethering